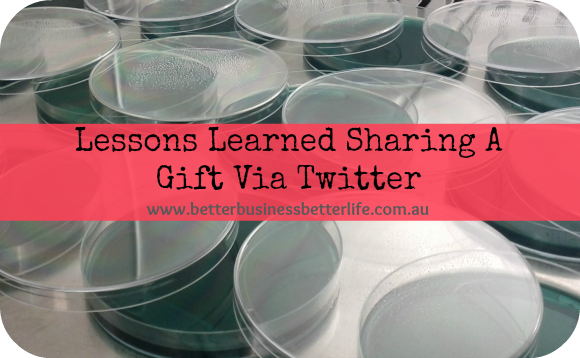 Problogger Event 2012 It’s almost a year since I attended my first ever online business conference, Problogger Event 2011. And oh my did it open up me up to a whole new world of possibilities and awesome people. At the time I wrote a summary post: 26 Problogger #PBEvent Tips – The Fast & Furious Guide.… END_OF_DOCUMENT_TOKEN_TO_BE_REPLACED