Tag Archives: how to make sales with a small list 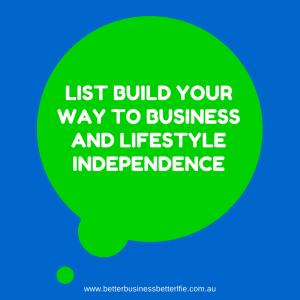 In the spirit of you creating independence let’s address those questions. END_OF_DOCUMENT_TOKEN_TO_BE_REPLACED